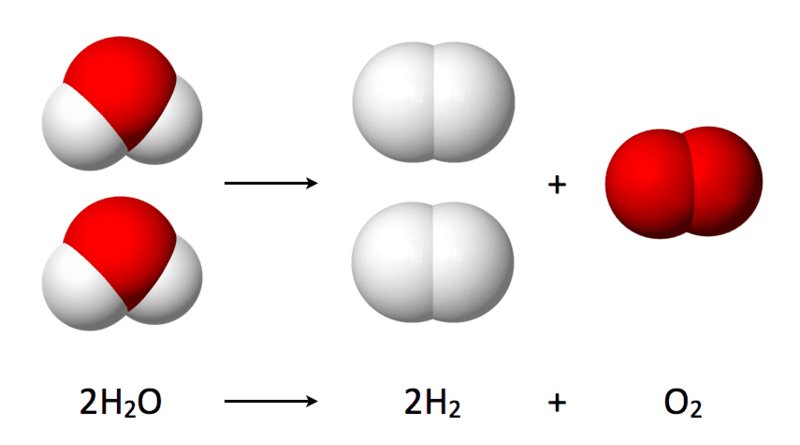 HHO – this is the chemical abbreviation of Oxy-hydrogen gas.

The homogeneous gas mixture of hydrogen and oxygen after separation. Called also Bang gas and Knall gas in the German language. The proportion of the HHO is 2 parts of Hydrogen and 1 part of Oxygen with purity 99.95%
In 1832, Michael Faraday discovered the method of electrolysis, which helps the separation of the ingredients of the water H2O.

Electrolysis is a stage in the separation of elements. Molecules of hydrogen and oxygen from naturally occurring sources such as water using an electrolytic cell. The voltage that occurs to electrolysis is called the decomposition potential. Electrolysis is a technique that uses a direct electric current (DC) to start the process of breaking up the bonds between the molecules.  Usually, the water H2O shows its formula, which means it consists of 2 molecules of Hydrogen (H) and 1 molecule of Oxygen (O).

This extremely explosive homogeneous mixture of those two gases made of water. Of course, if you provide a spark, the HHO gas will explode or if you try to compress it under pressure it’s dangerous as well. People use Electrolysis in the cleaning and preservation of old artifacts.

Simply the process separates the non-metallic particles from the metallic ones, it is very useful for cleaning a wide variety of metallic objects, from old coins to even larger objects including rusted cast iron cylinder blocks and heads when rebuilding automobile engines. Rust removal from small iron or steel objects by electrolysis can be done easily. In a home workshop using simple materials such as a plastic bucket, tap water, lengths of rebar, washing soda, baling wire, and a battery charger.

The HHO can explode at any time under pressure or when you have only a 4% density in the air and something to ignite this gas mixture. Do not try that!

The industry use electrolysis process for the production of:

Electrolysis has many other uses: 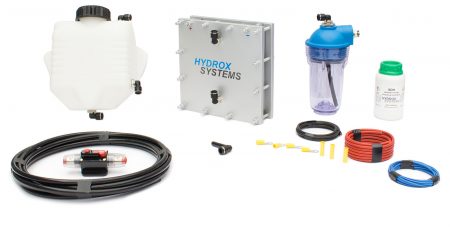 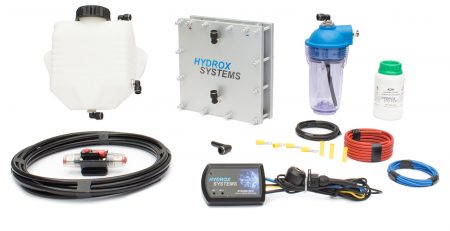 How does the HHO kit work? Extremely important question! Technology is not a... read more 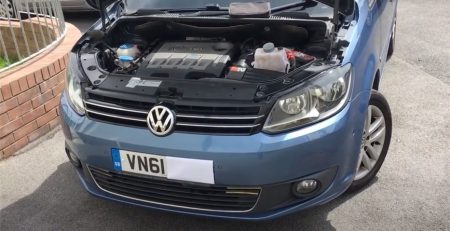 Where to install the HHO kit in my car? One of... read more 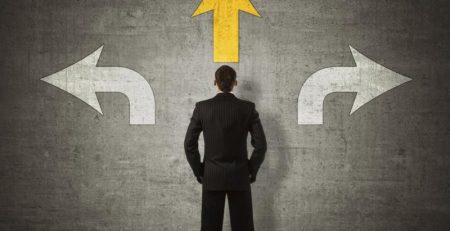